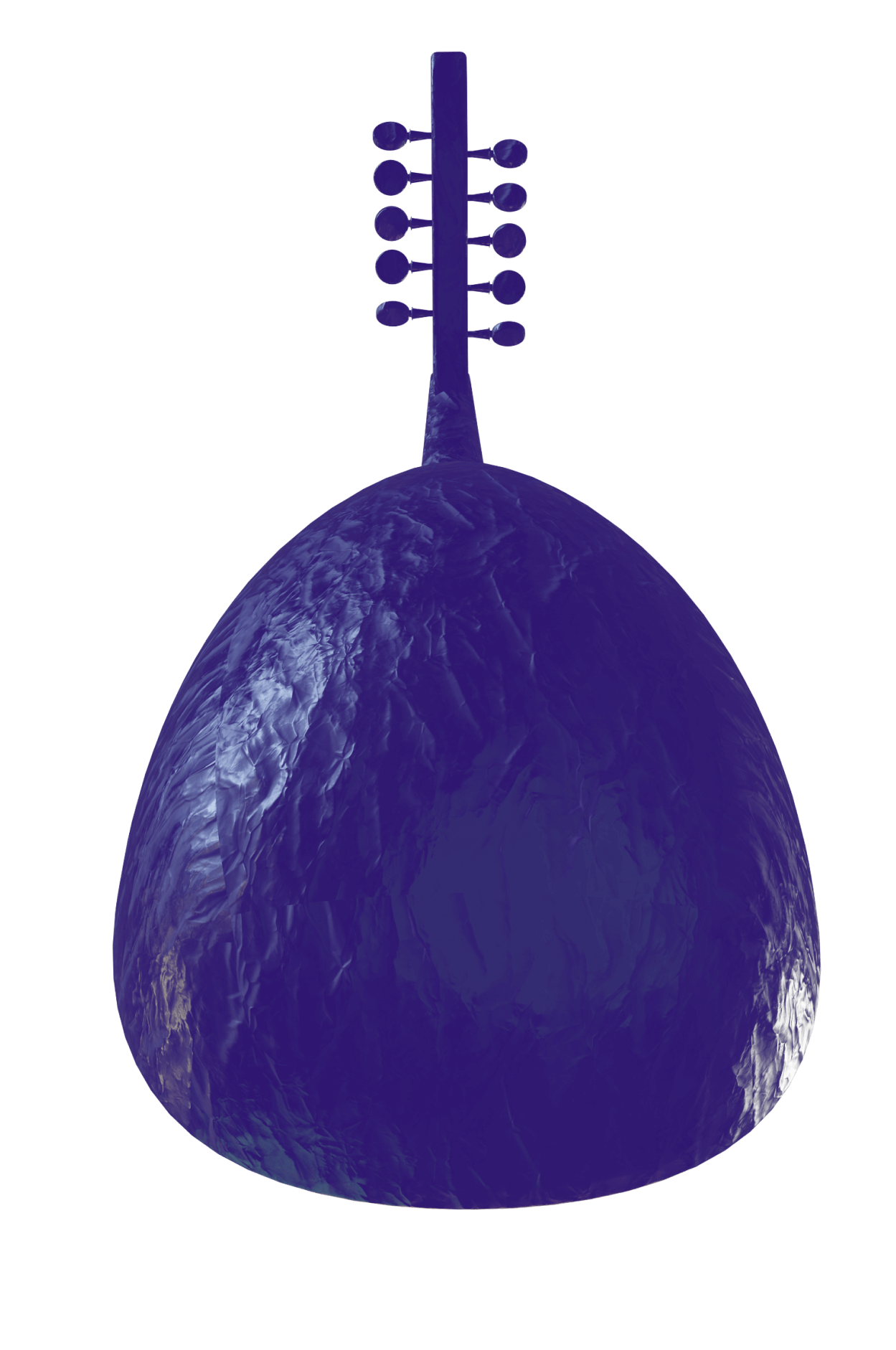 The Amsterdams Andalusisch Orkest organized the first edition of the UD Festival in 2016. A festival entirely dedicated to the instrument that forms the musical bridge between east and west. The ud once made a long journey from Baghdad to Andalusia, and formed the basis of a musical revolution in the West. 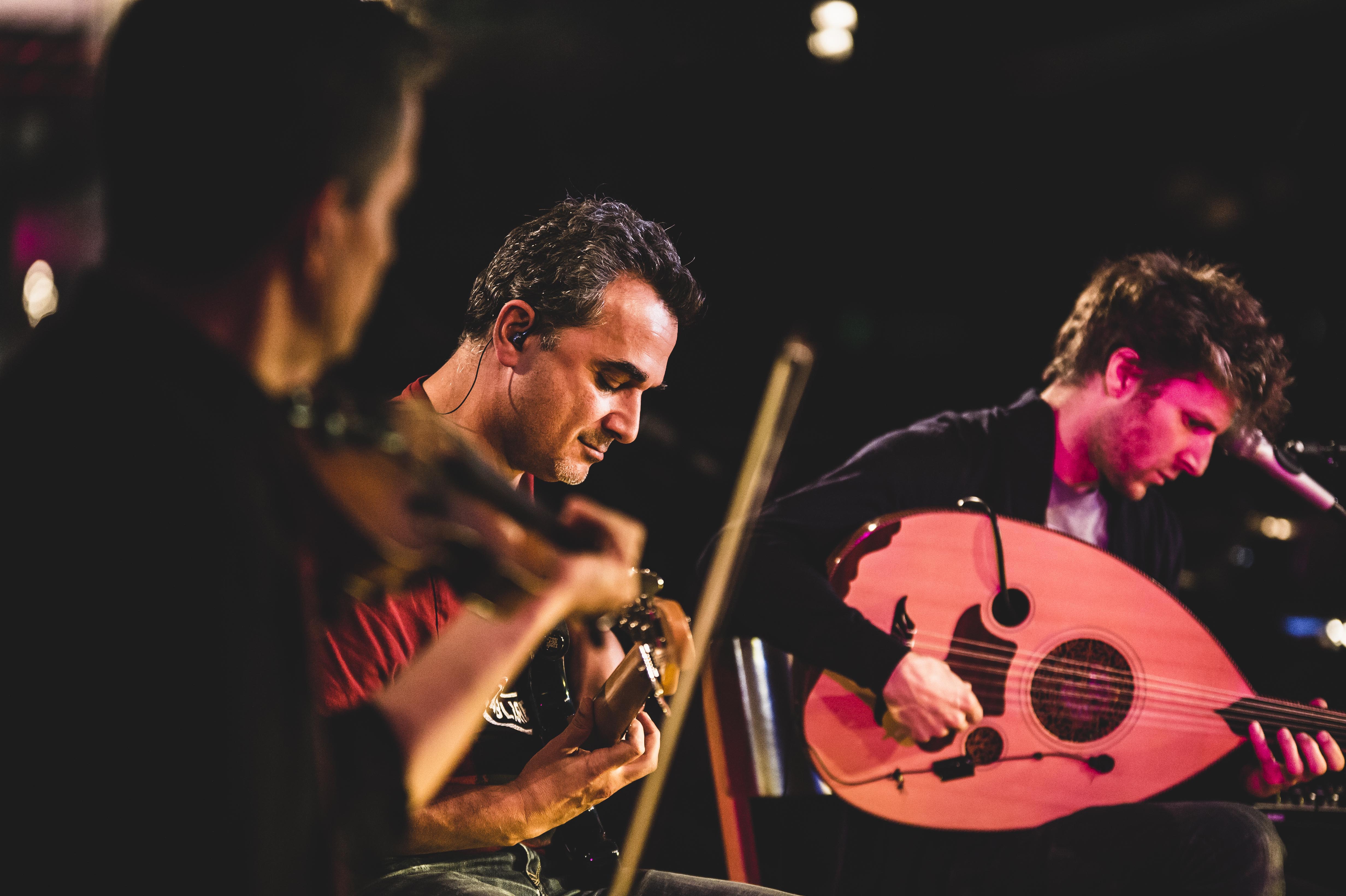 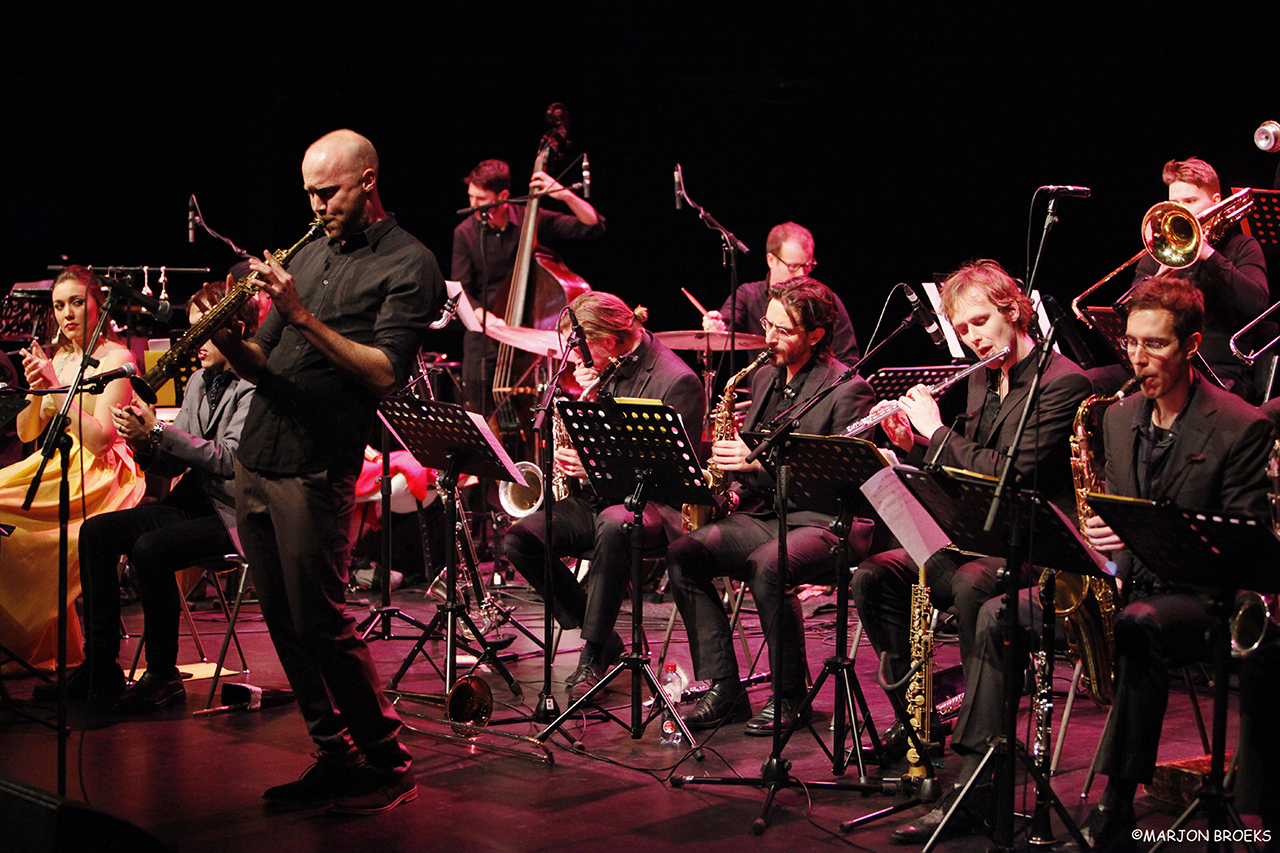 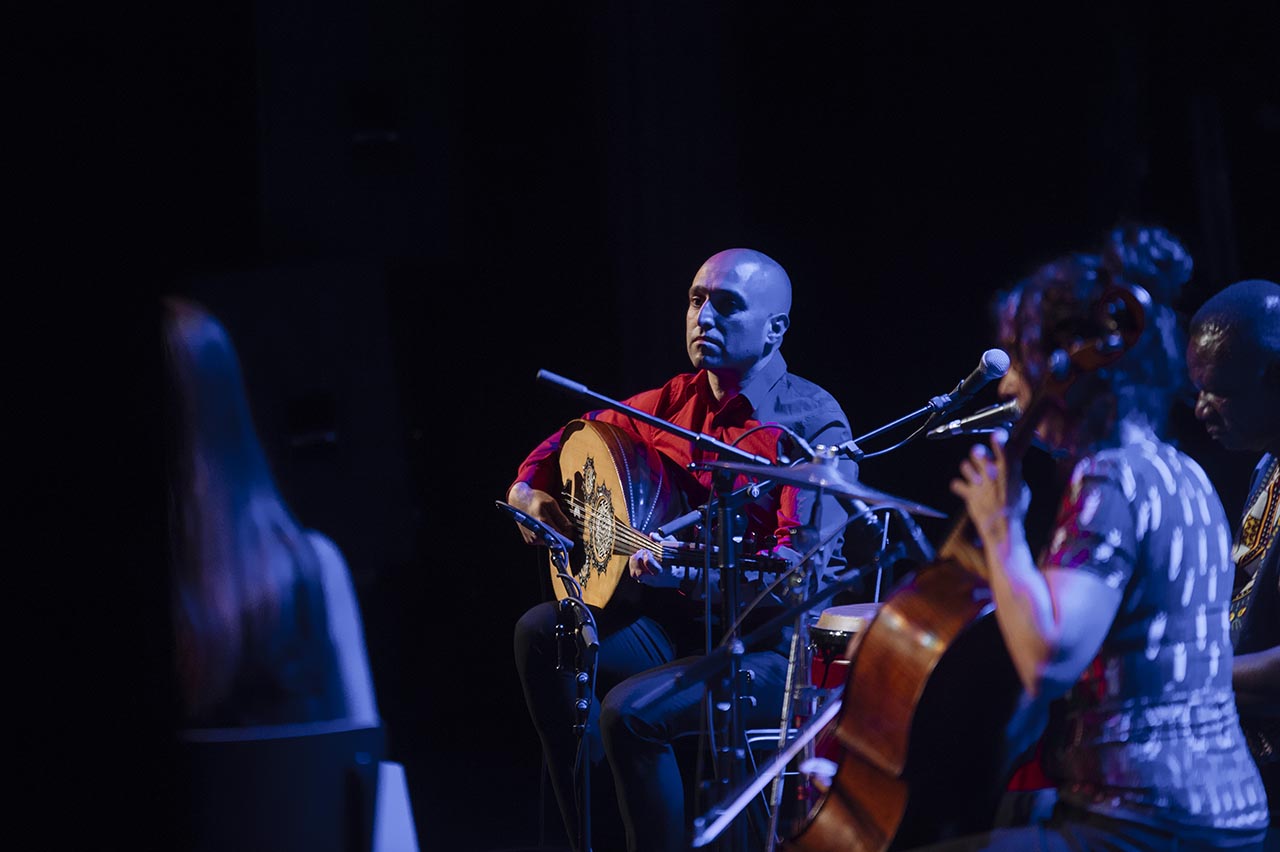 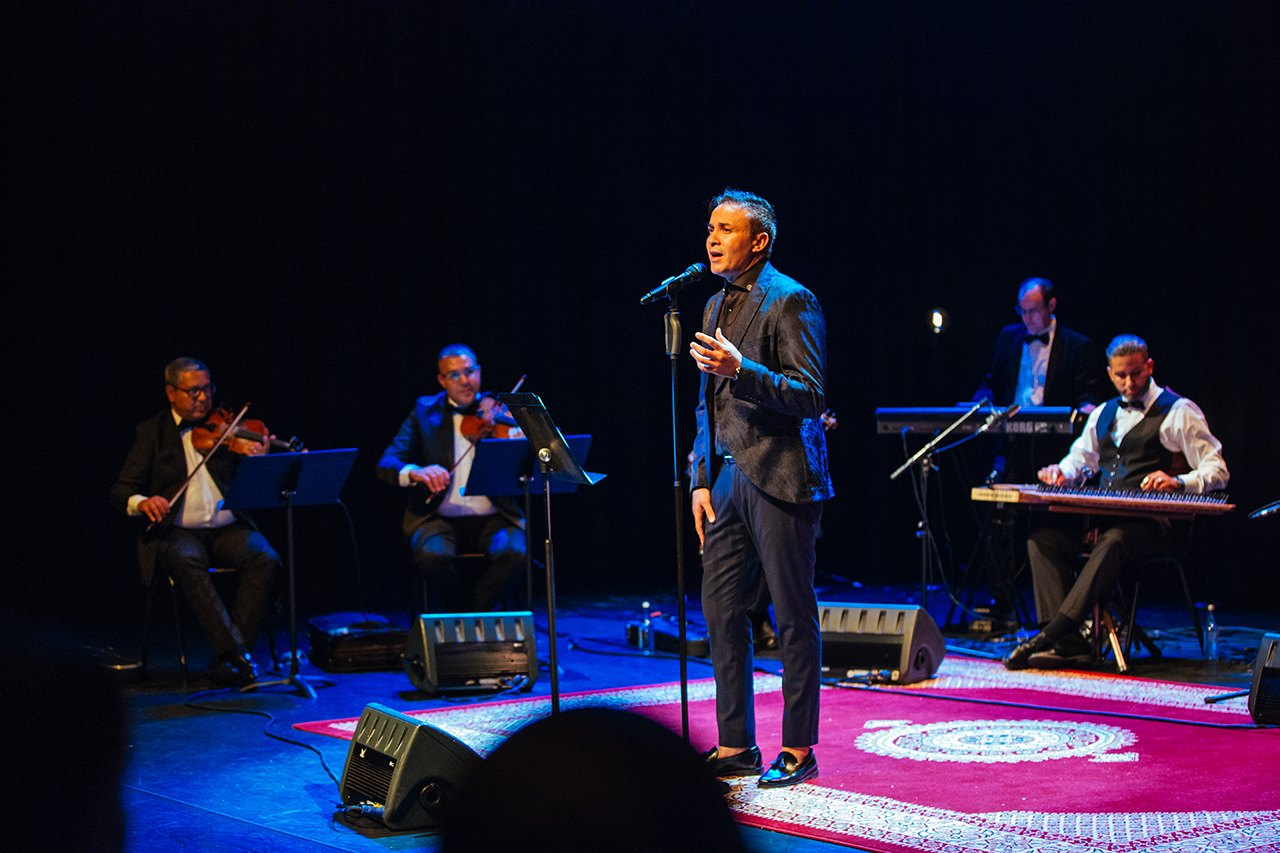 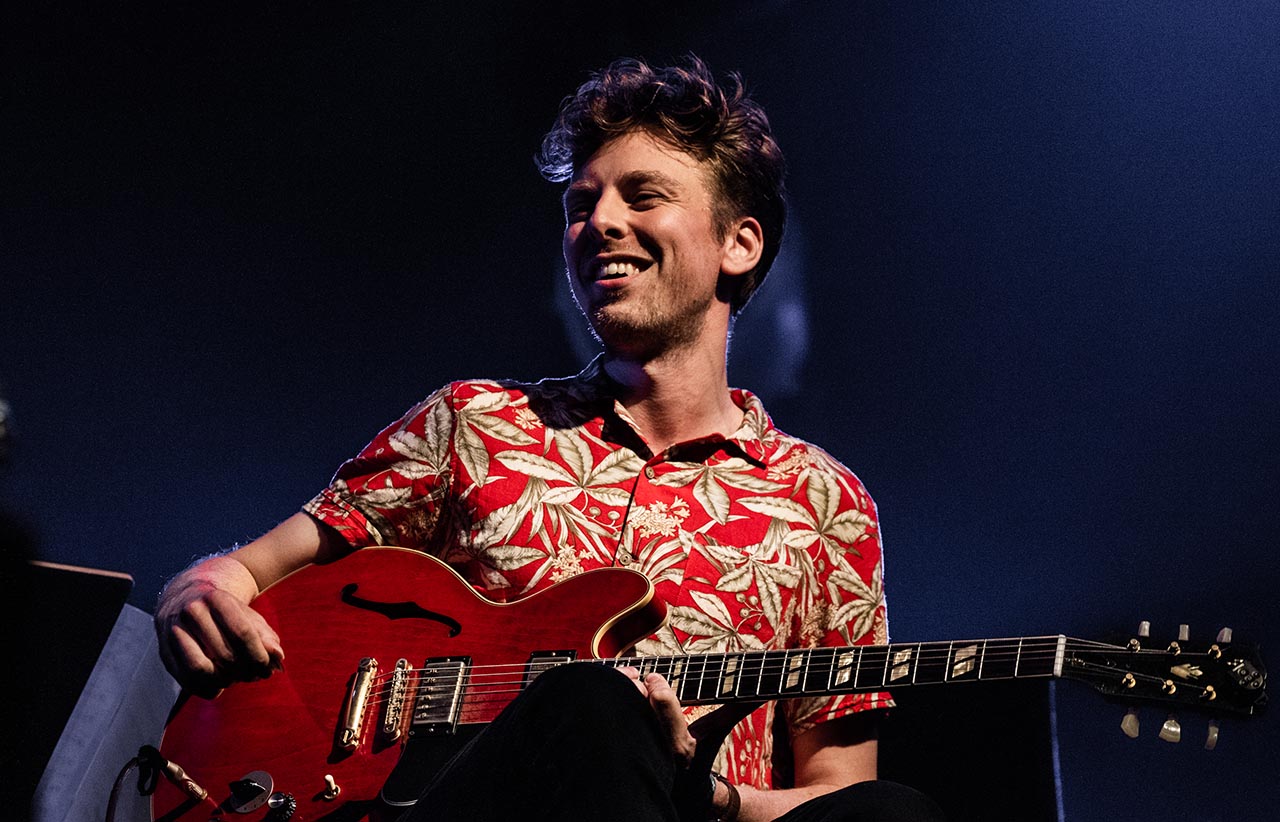 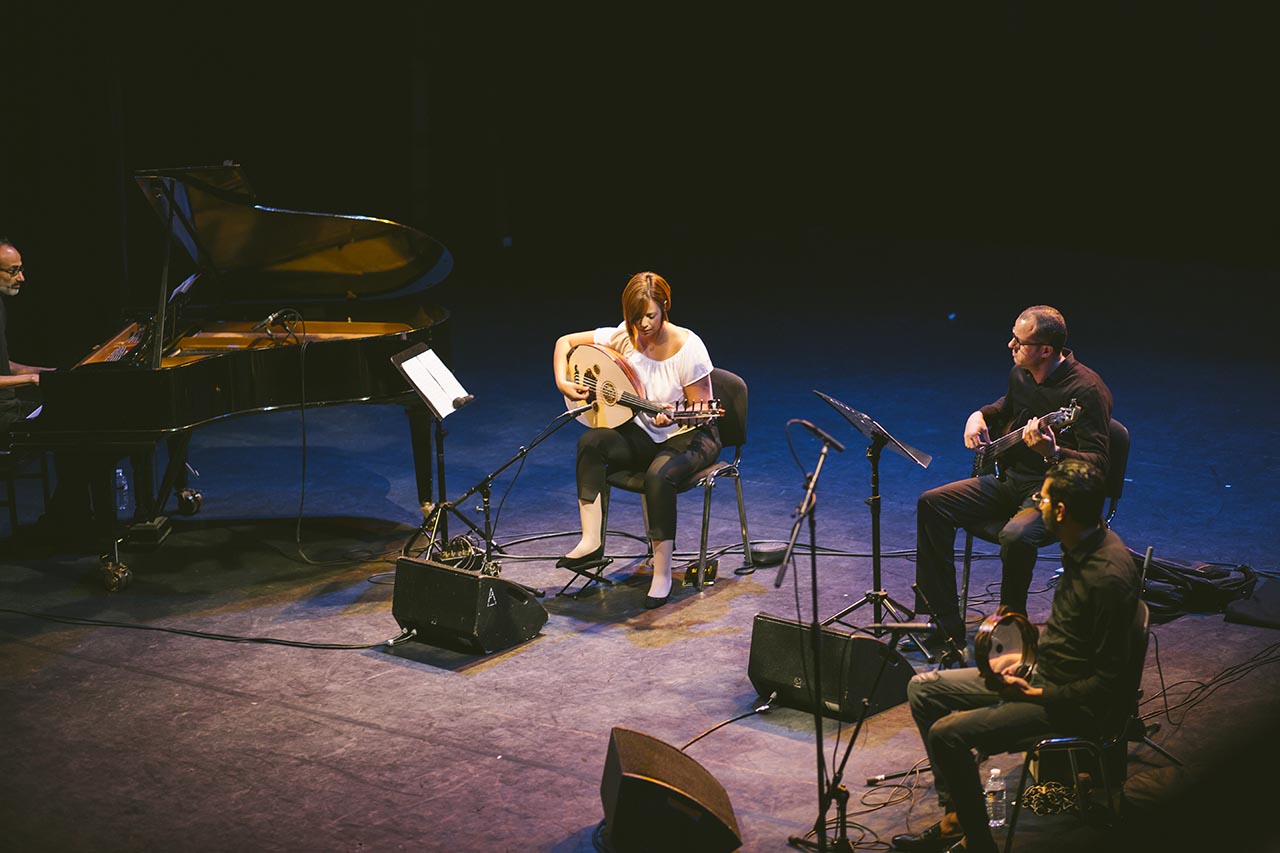 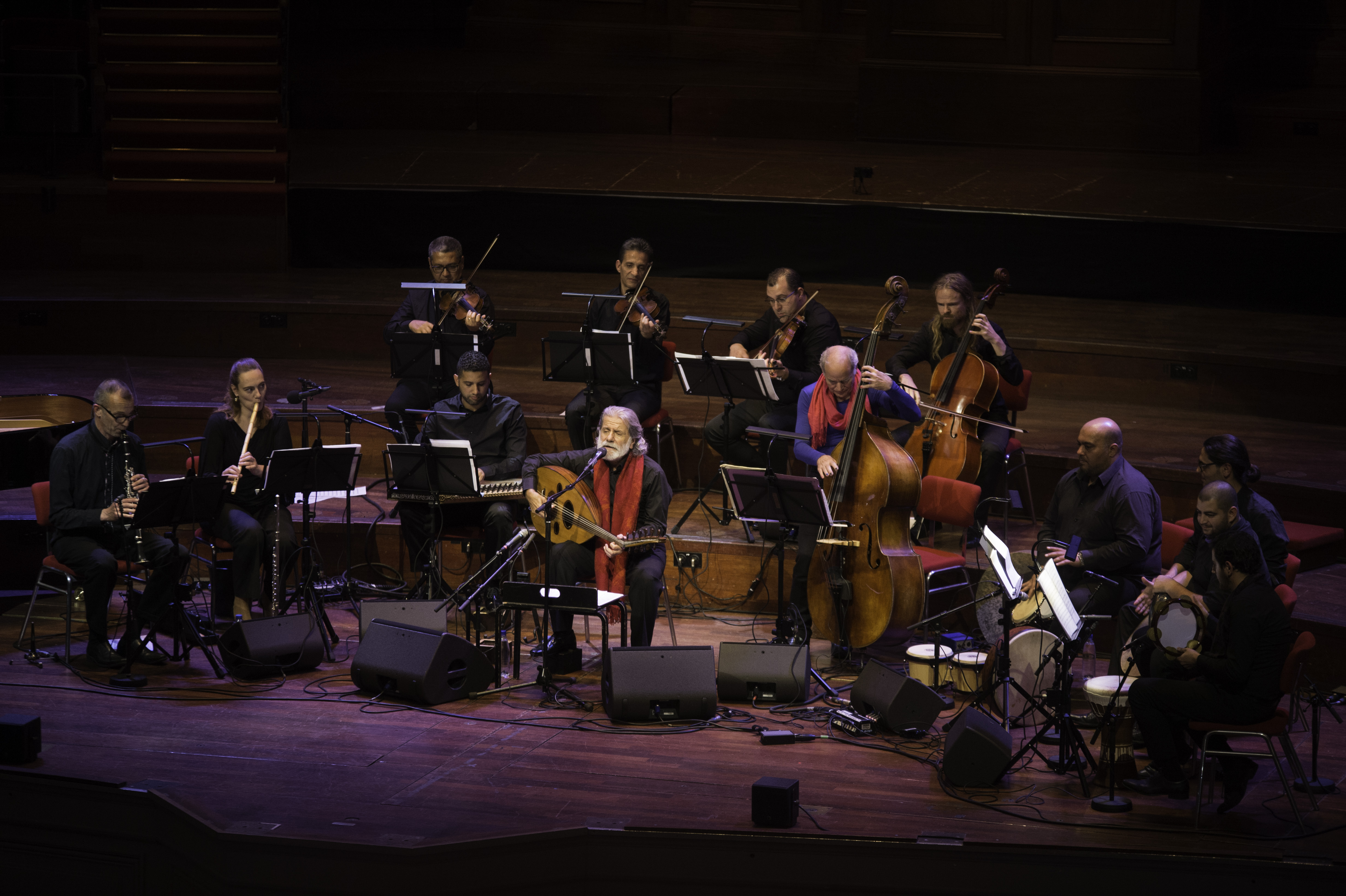 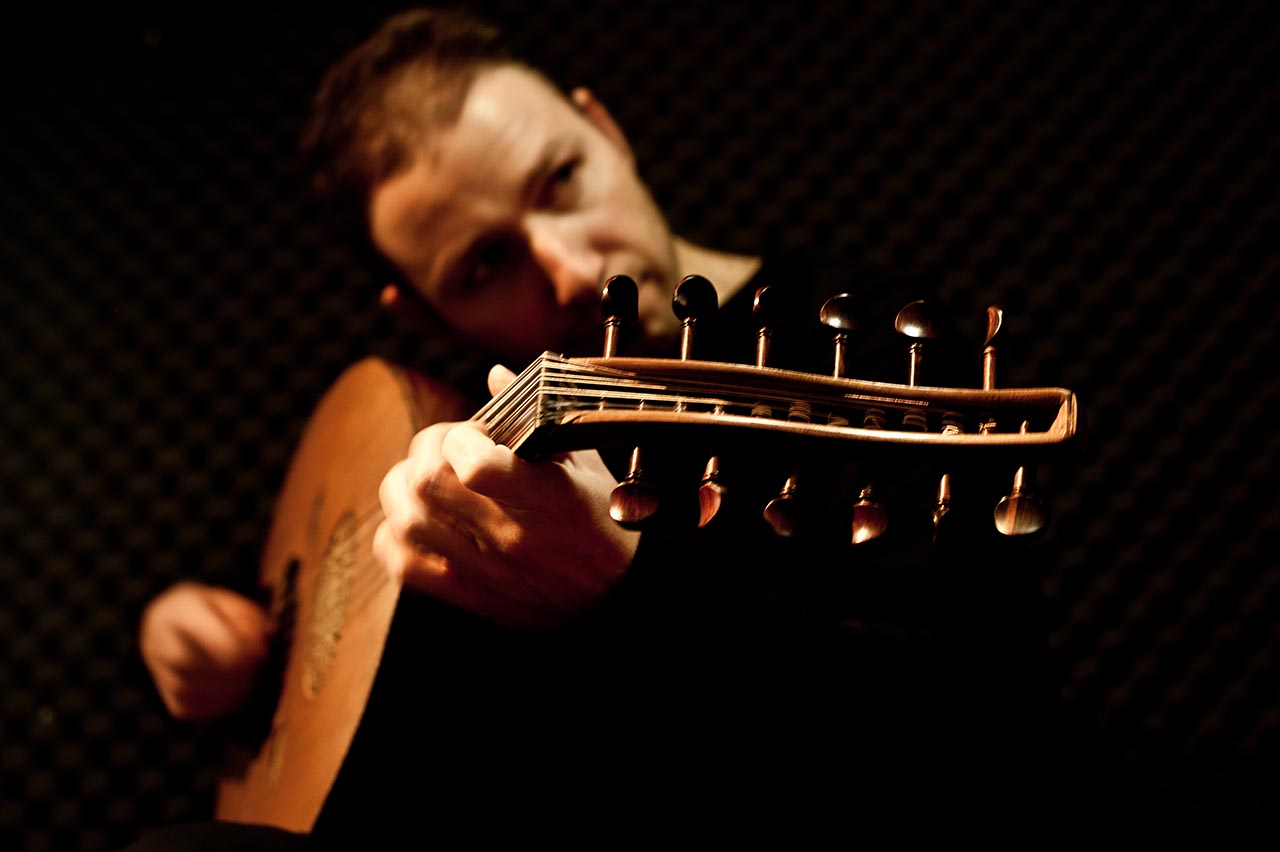 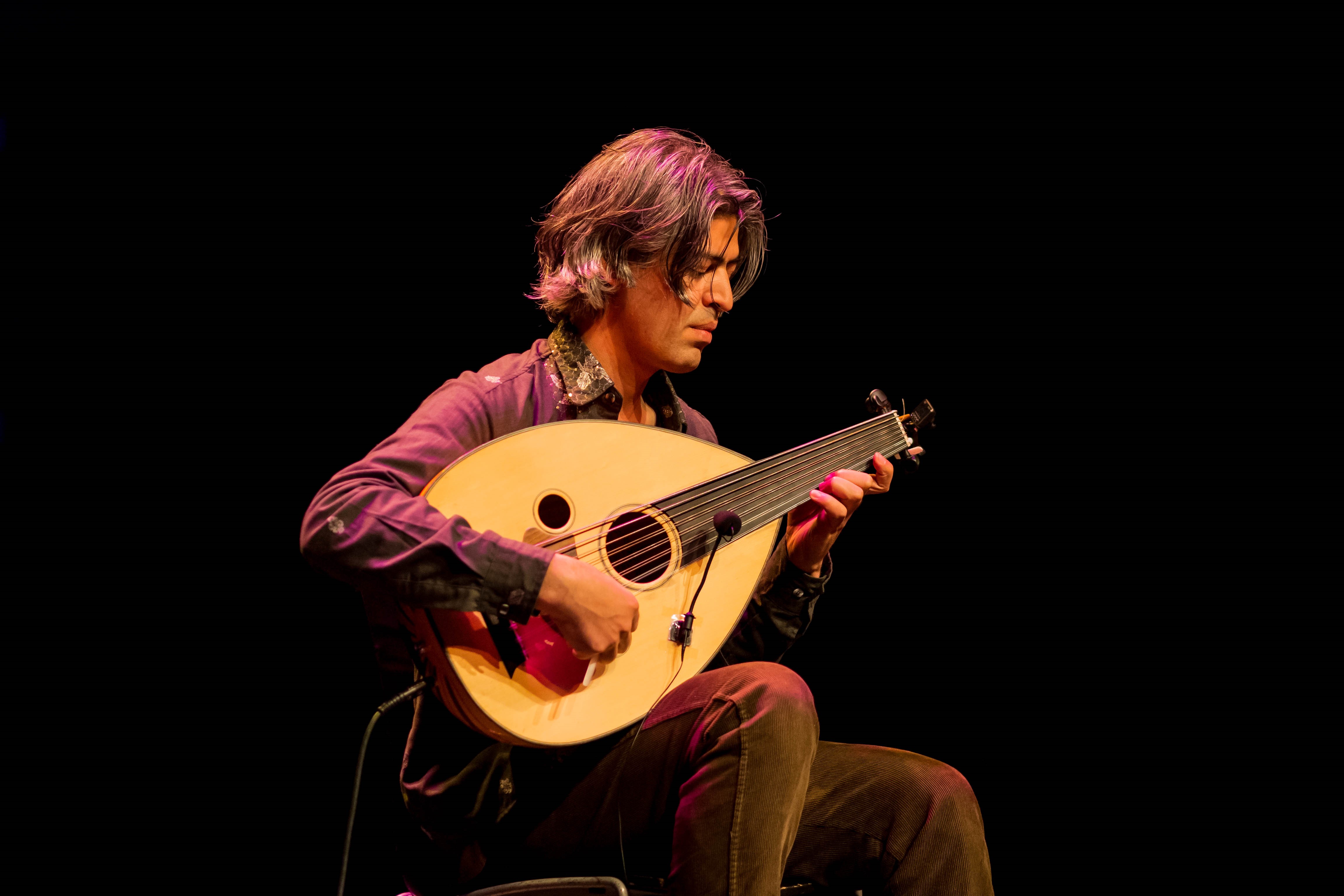 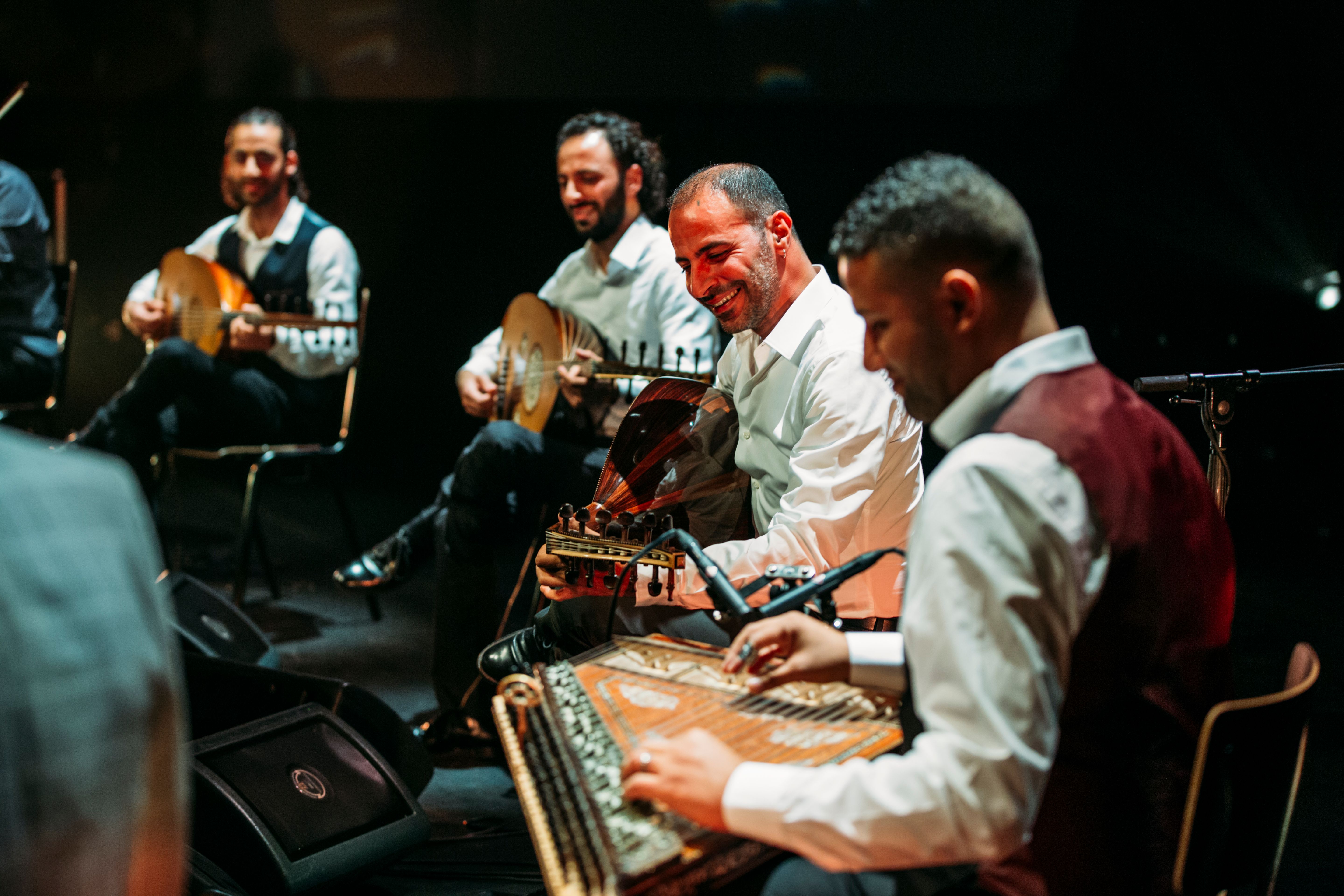 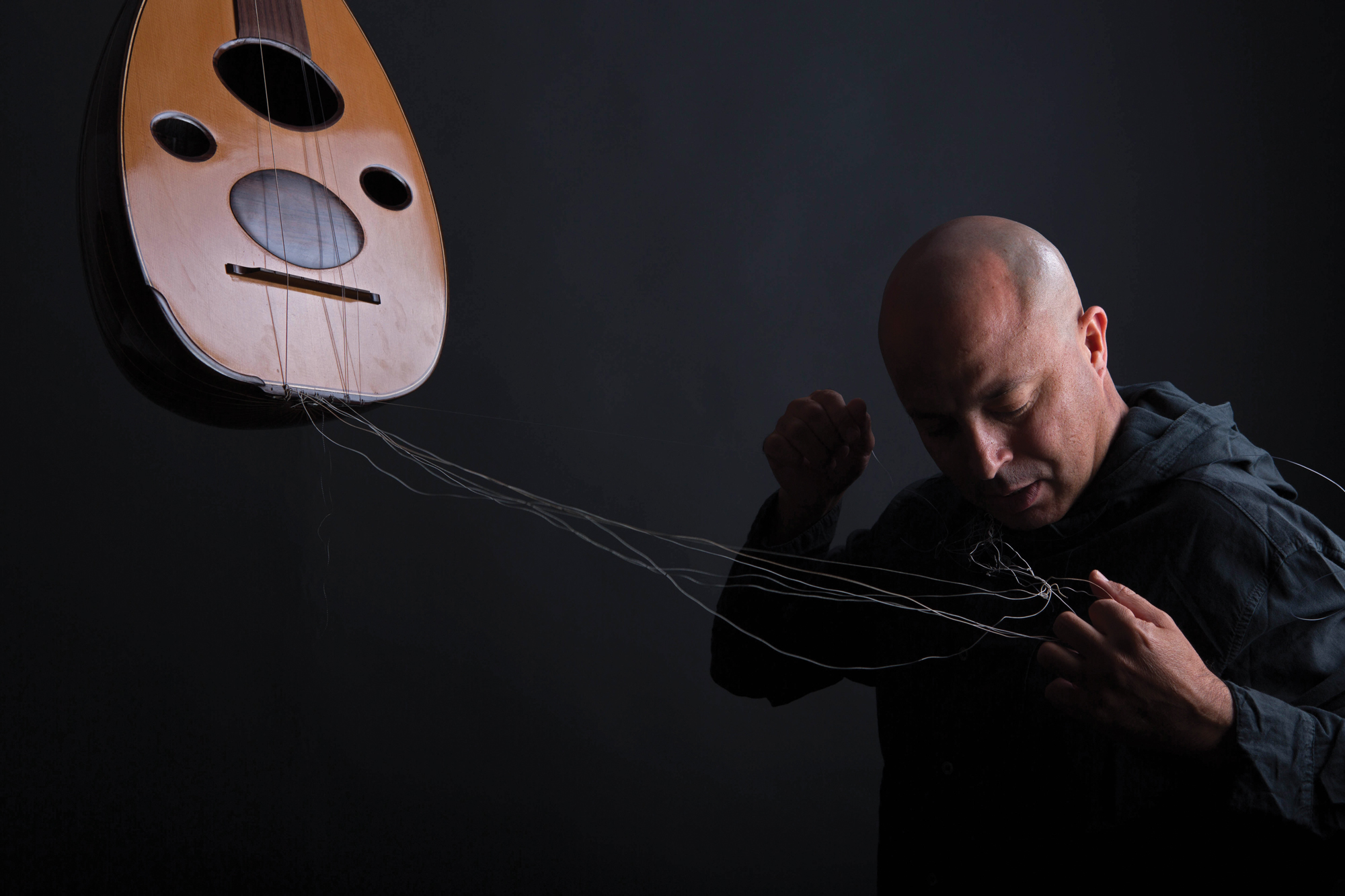 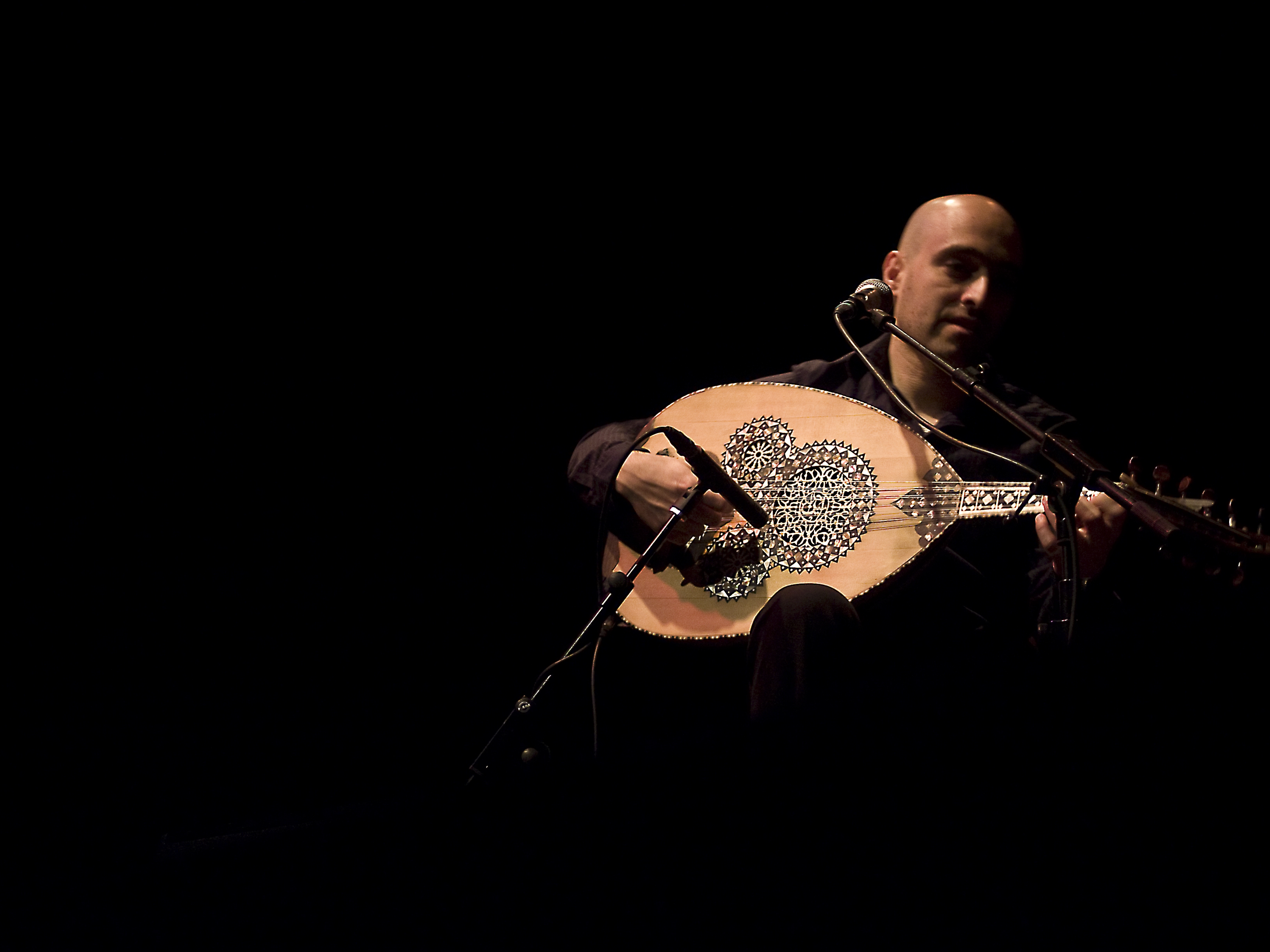 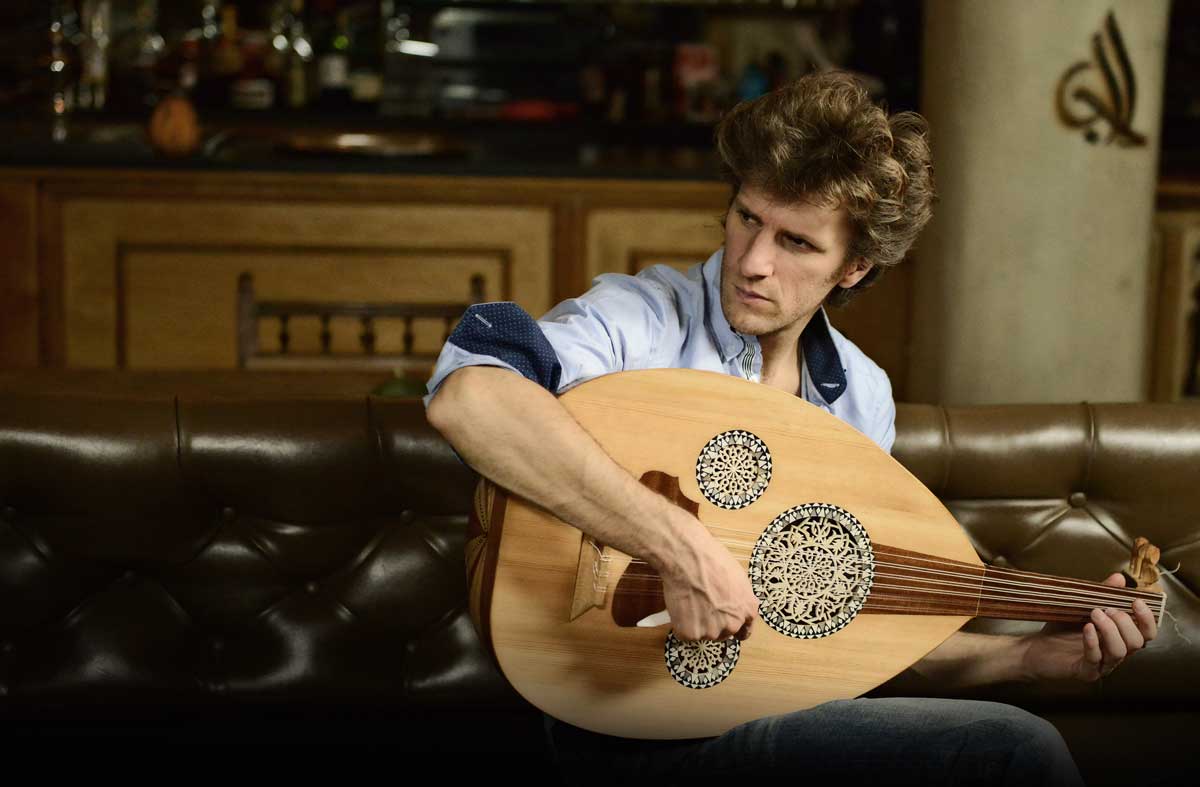 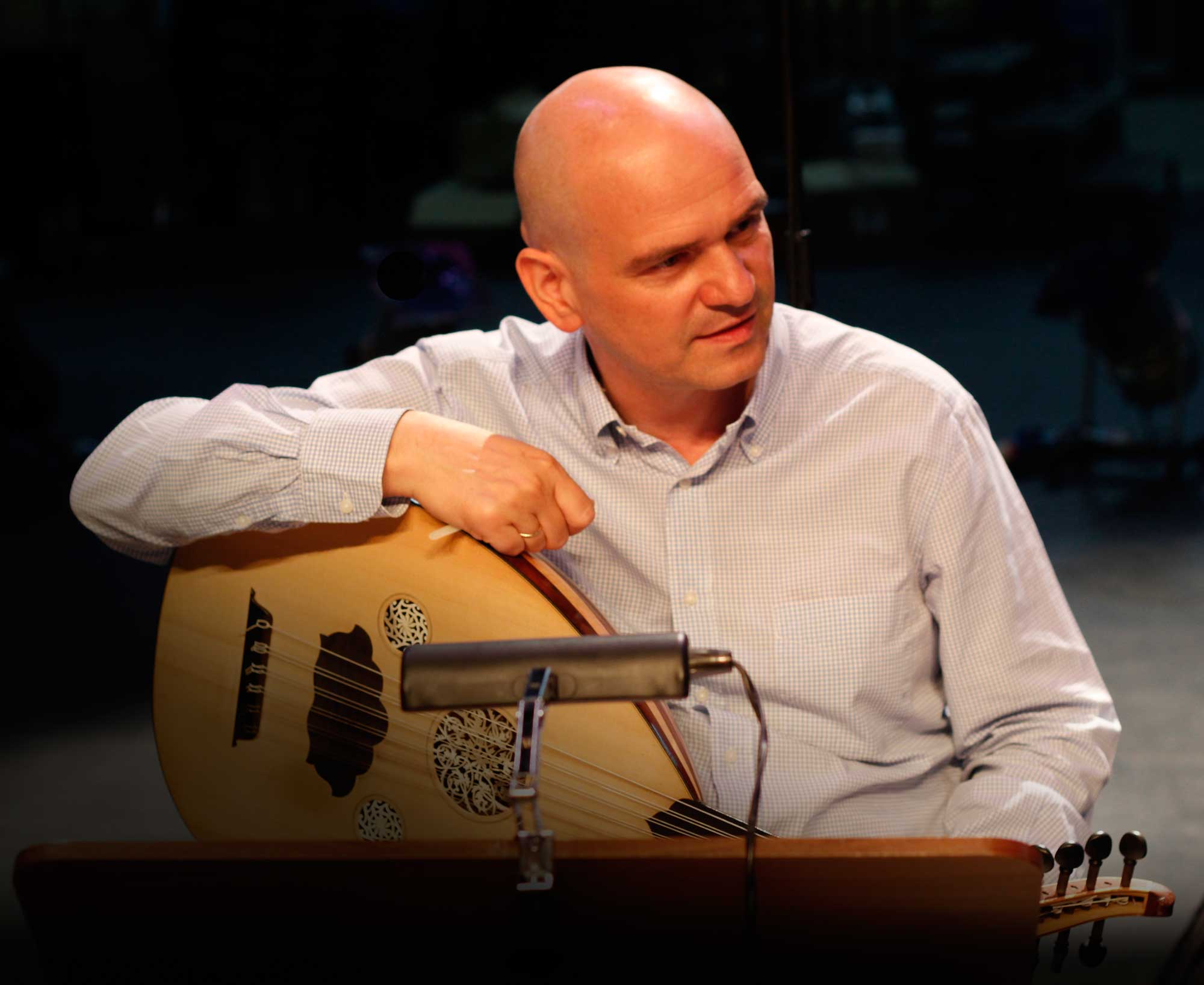 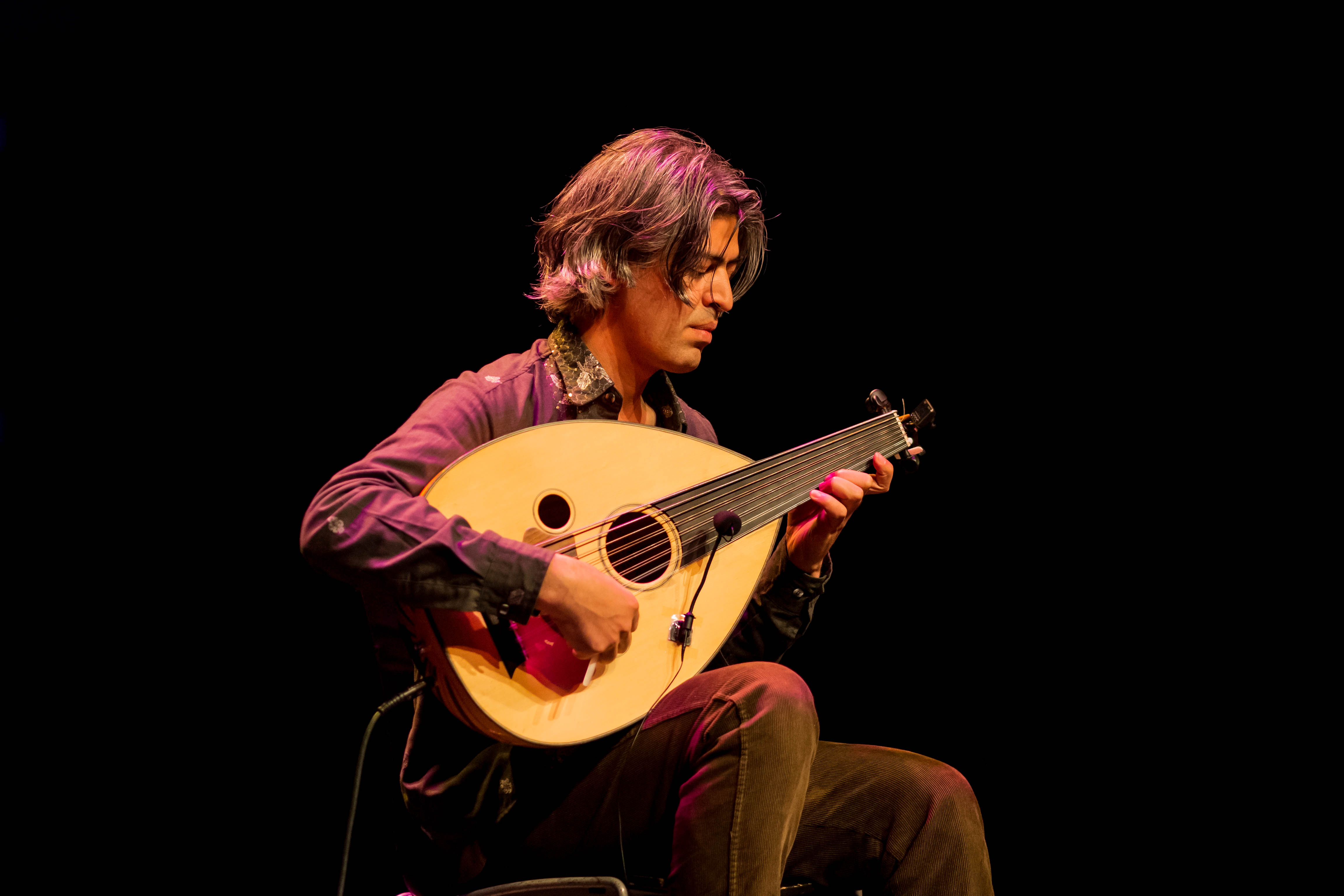 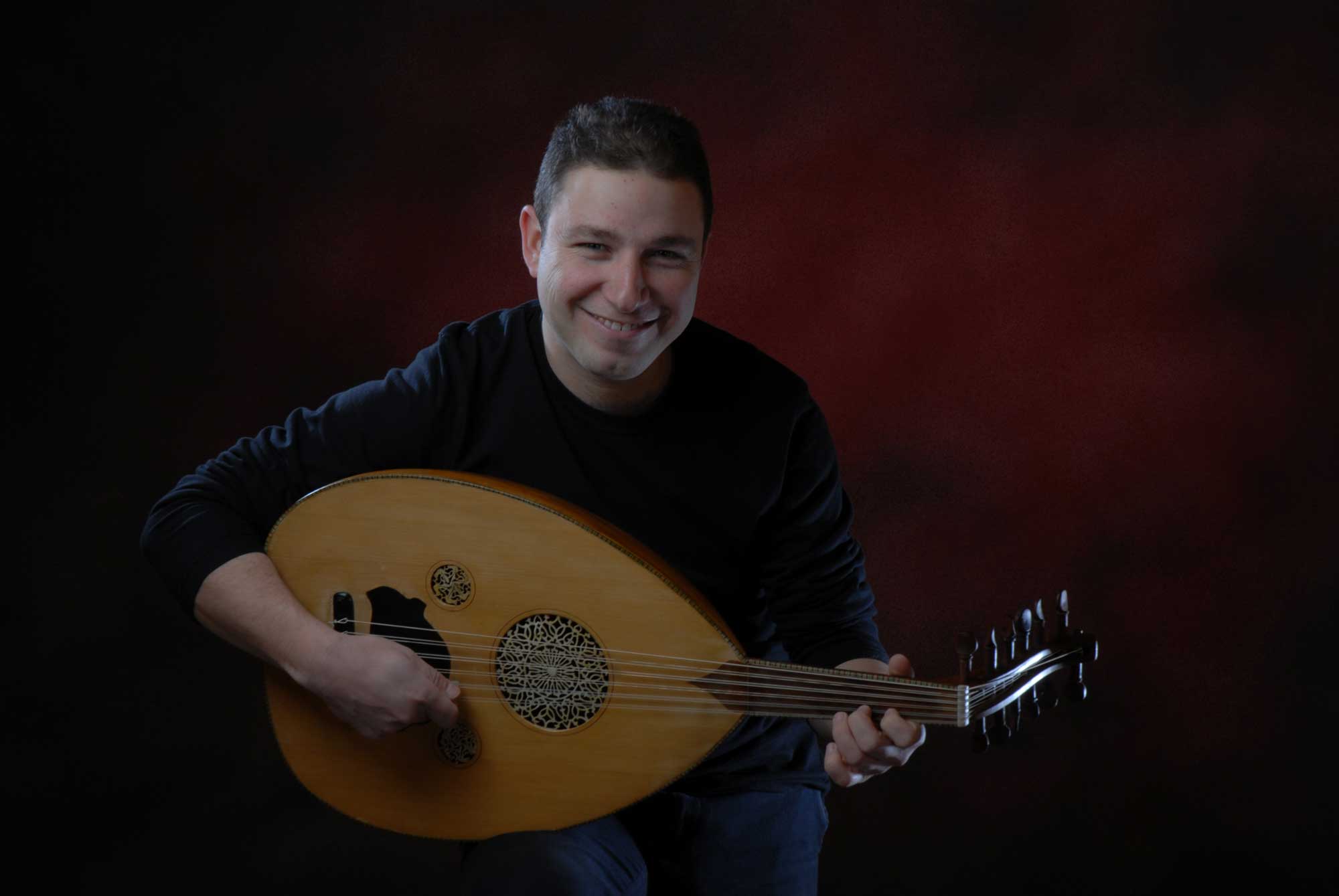 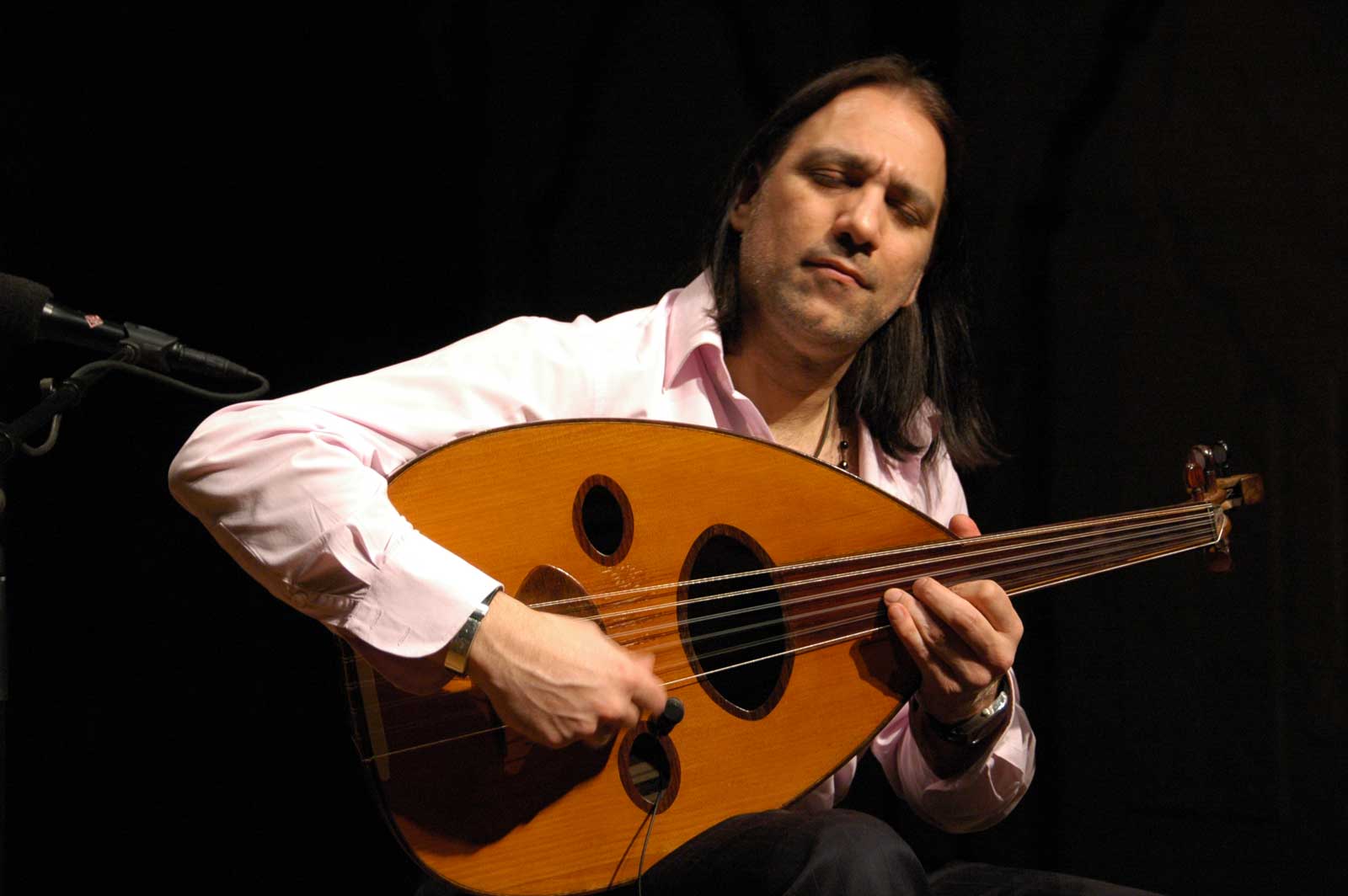 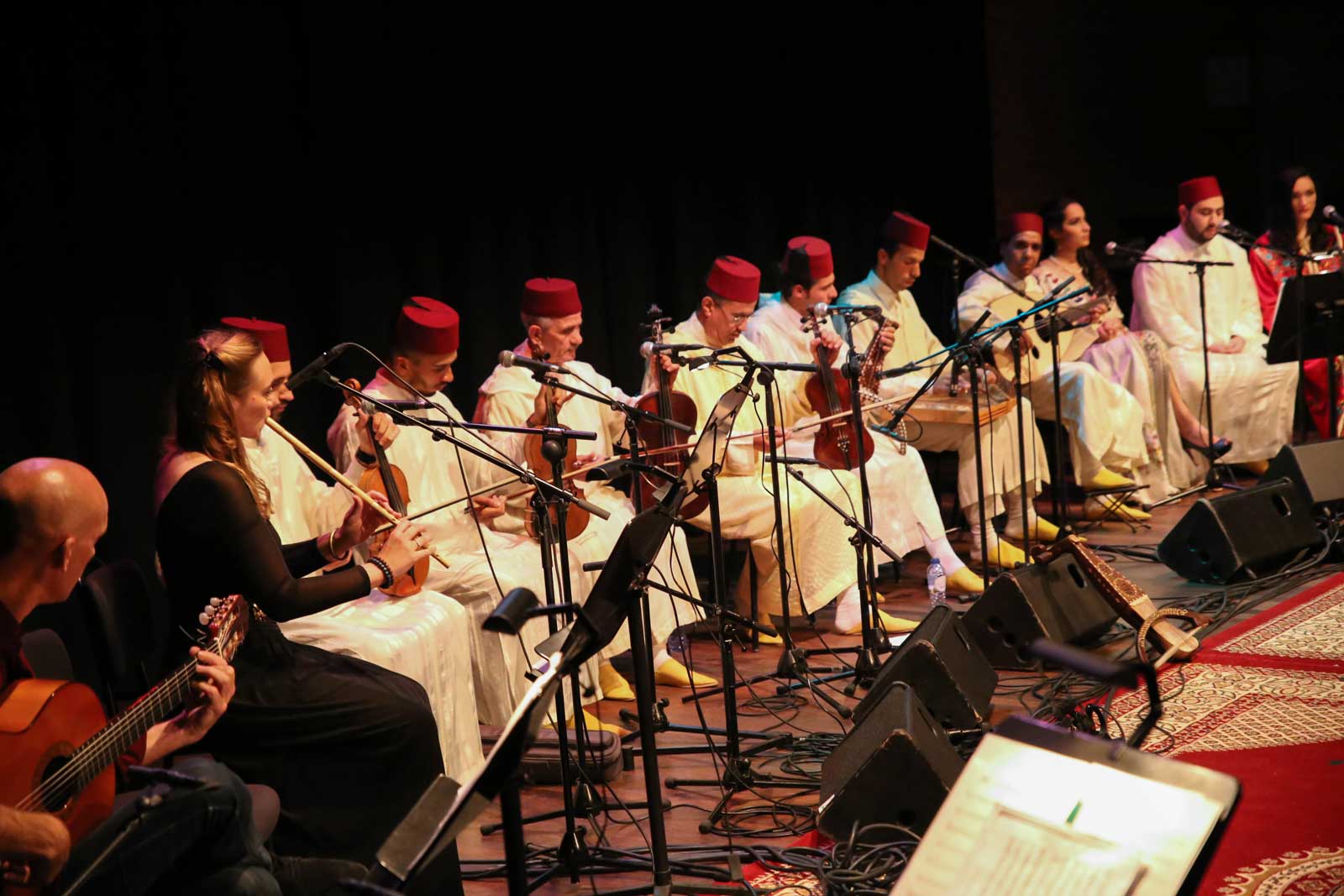 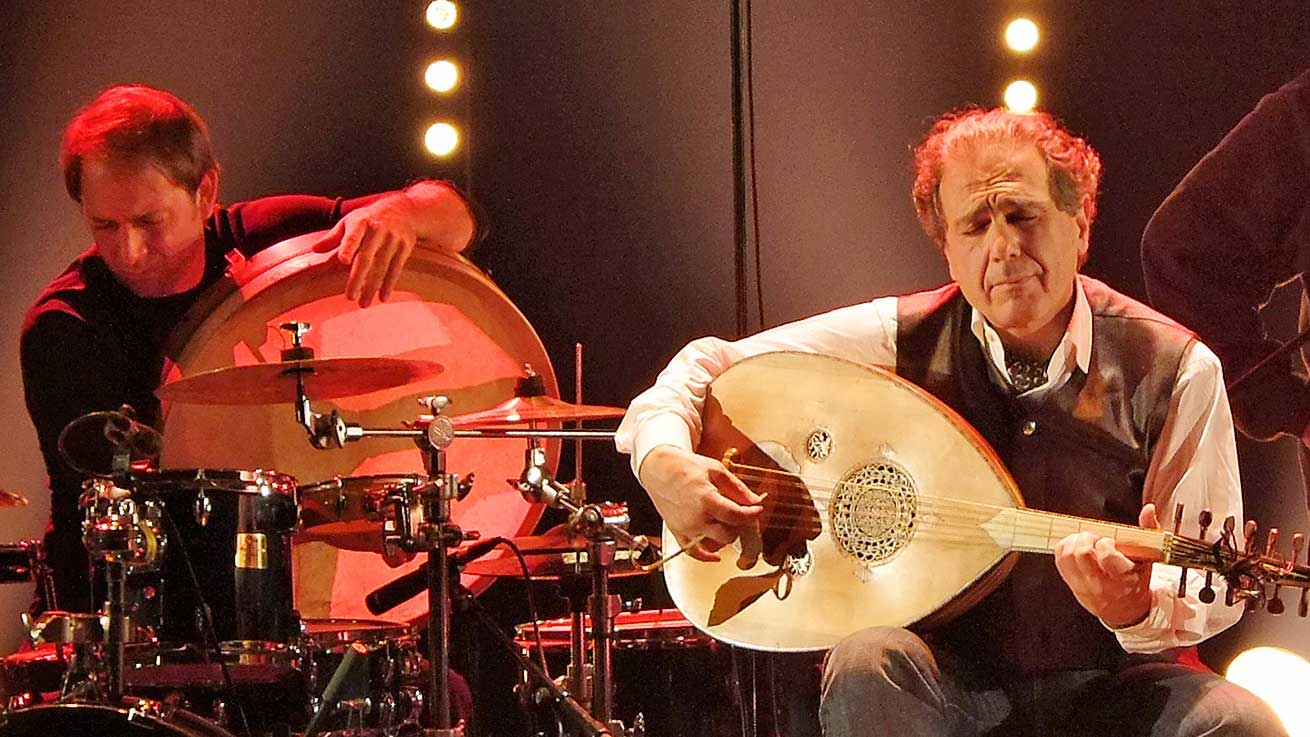 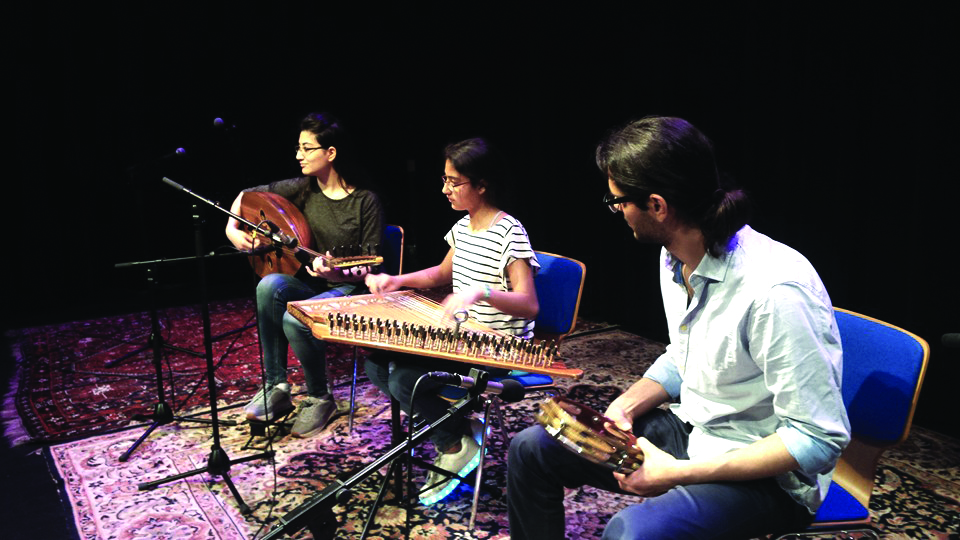 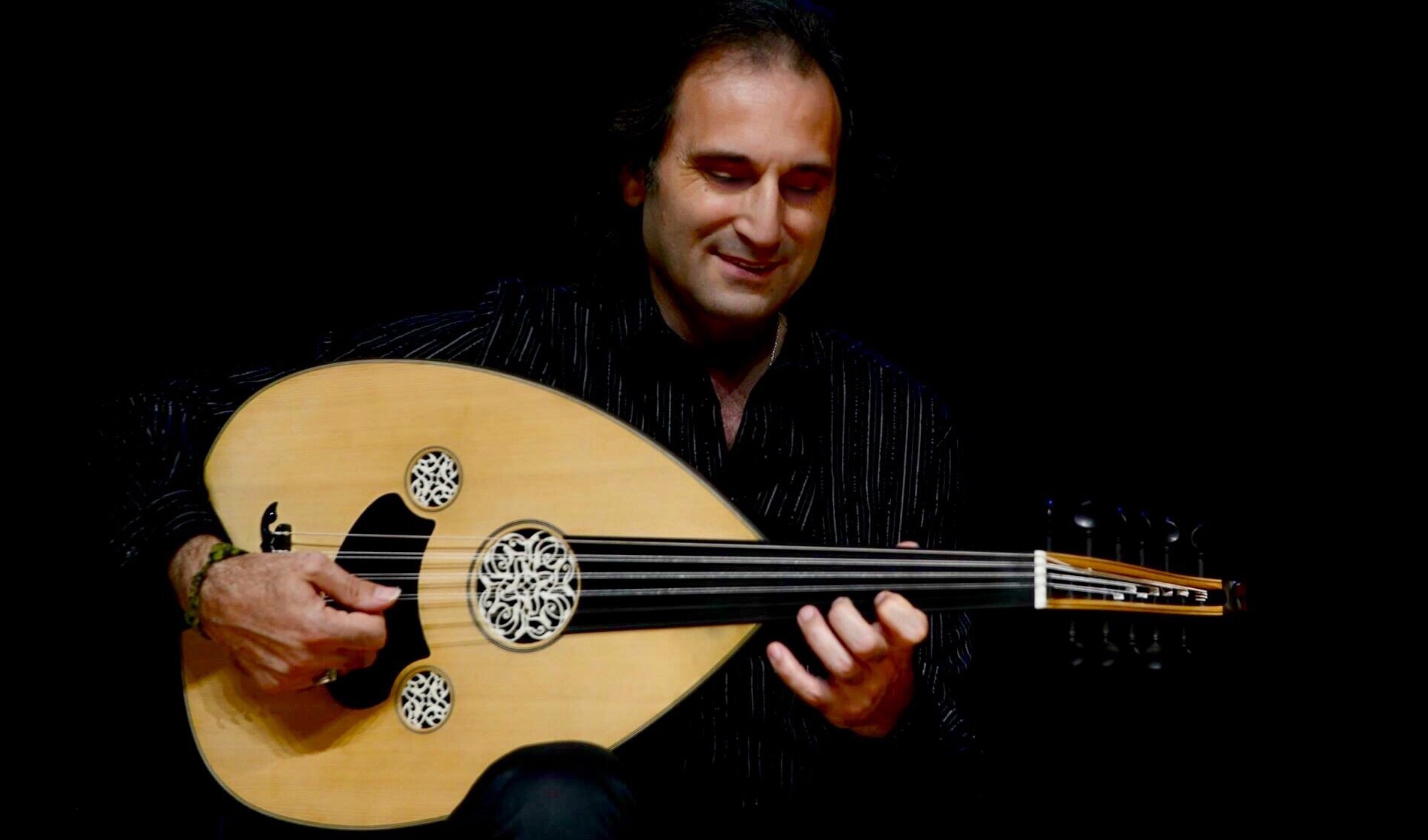 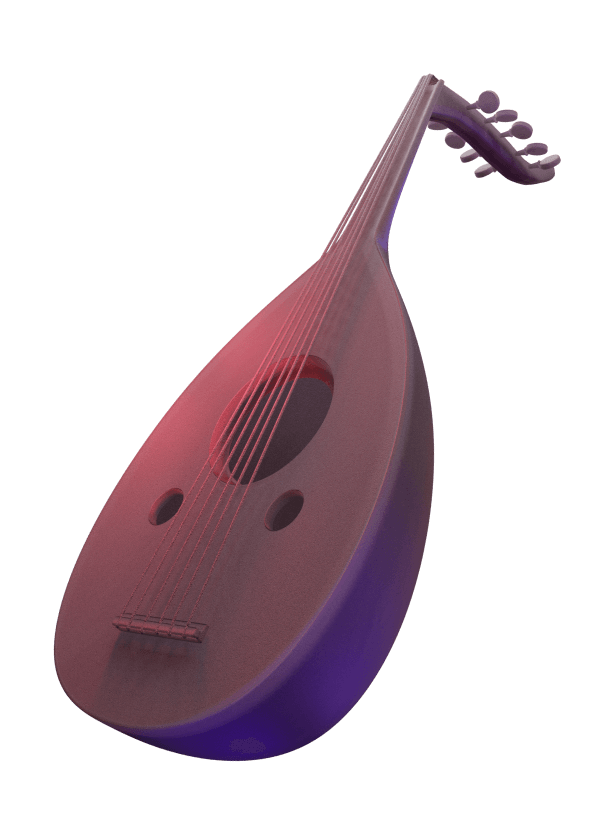